The objectives of the workshop are:

As in past years, the emphasis will be on small groups working to advance the level of understanding in several technical areas relevant to space operations. For any questions, please contact SOSTC-Workshop@lists.swri.org.

Presentations (no paper required) are solicited in each of the four tracks of the workshop. The presentation should be of an educational or problem solving nature involving exchange of ideas and not a product or service advertisement.

On each day of the workshop, a plenary session will be followed by two tracks running in parallel.

The satellite servicing era truly began in 1993 with the Shuttle mission that installed optical correction in the Hubble Space Telescope's primary imaging system, effectively saving the mission. That instrument's life has been extended multiple times, with the fifth and (probably) final servicing in 2009. Servicing can include replenishment of consumables, replacement of failed or degraded hardware, and installation of entire new capabilities to an existing platform in space. These are familiar activities on the International Space Station, yet servicing remains a rare and expensive activity overall. Advances in design for servicing, servicing hardware, and tele-operations capabilities all point to potential for increased activity in the near future. There are multiple projects underway that will blaze the trail.

Emerging technologies such as space optical communication, artificial intelligence, quantum computing, data mining, machine learning, cloud computing and others will have significant impact on space operations. Past applications of some of these technologies to space operations showed potential, but for various reasons their use did not grow significantly. For example optical communication was used on-orbit well before the year 2000, but its use did not grow significantly. Now, with gigabit and terabit downlink needs and advancements in technology, optical communication will likely become very significant. Another example was a Stanford University AI space operations program that had only limited success due to the computing power limitations at that time. Now, with much greater computing capacities, unmanned AI mission control centers may for space ops become commonplace. We invite presentations, guided discussions, etc. on all emerging technology applications in space operations topics including:

Orbital debris is an increasing risk to safe operation of satellites in space. Companies including SpaceX, Boeing, and OneWeb plan on launching thousands of satellites over the next five to six years. Small spacecraft, including CubeSats and SmallSats, are expected to become common as access to space becomes easier for universities and private companies. Events such as the Iridium-Cosmos collision in 2009 are much more likely to occur in this already crowded environment. That event alone created hundreds of thousands pieces of debris 1-centimeter or larger. A collision with a 1-centimeter size object could prove fatal to an active satellite, but these small objects cannot be tracked or avoided. A large part of Space Domain awareness includes tracking orbiting objects, performing screenings and conjunction analysis as well as the implementation of collision avoidance. In addition, mitigation activities such as responsible disposal are needed to help prevent the generation of new debris objects that threaten missions. We invite presentations, guided discussions, etc. on all Space Domain Awareness topics including:

At the heart of every space mission is an operations system that enables the mission from planning stages to execution. Mission planning and operations systems are responsible for obtaining highly valuable data from space while keeping the spacecraft safe. These systems range from grudgingly manual to highly automated; cheap to very expensive; for missions ranging from simple to extremely complex. The type and cost of mission typically drive the type of operations system. For example, the operations system for a Hubble Class or a NASA flagship mission will be quite different than one required to handle hundreds or thousands of communication satellites for the planned SpaceX and OneWeb missions. These systems should be able to handle an extreme number of data collection events and other activities, be highly automated and support numerous users. On the other end of the spectrum may be simpler manual system required for a single earth orbiting CubeSat mission that makes routine measurements while solar arrays face the Sun and the instruments are nadir pointed. Also, crewed missions necessitate additional considerations and have a different set of needs and challenges than robotic missions. We invite presentations, guided discussions, etc. on all mission planning and operations system topics including:

If you have registered for a past workshop on this website, please login with your account information and register for ISOW 2021.

Logging in to the website using your email address and password allows you to change your profile, submit abstracts and presentations and pay workshop fees.

Free for students and retirees.

When registering please indicate your method of payment.

This year's workshop will be virtual and we will be using Microsoft Teams as the platform. Links will be provided for Plenary Sessions and Tracks for each day of the workshop. 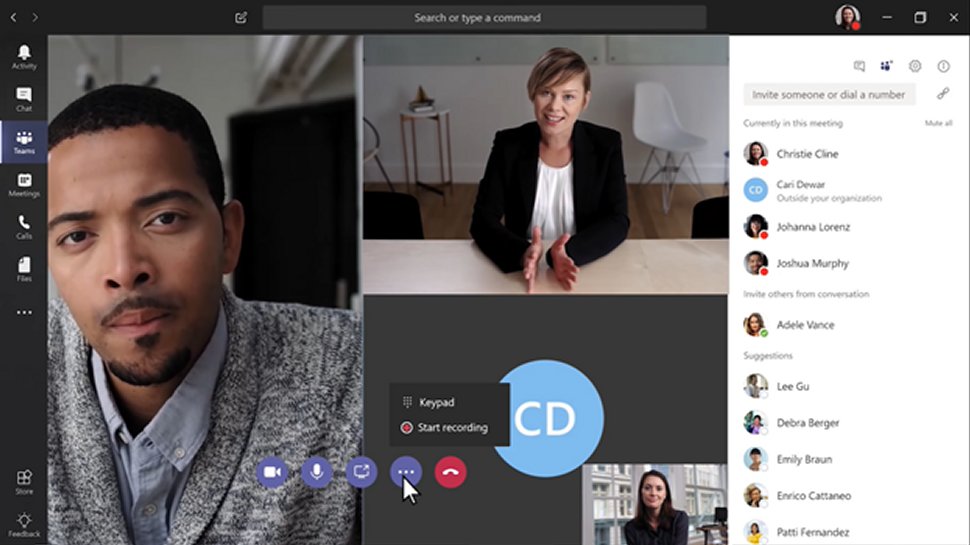